In the cycling sphere, just as in the sartorial world, the depths of winter are when preparations begin for the return of beautiful days in the spring.

In recognition of the desire to move with great elegance and to change style at a whim according to the occasion, Maison Tamboite and Dormeuil have launched a novel collaboration. It centres around the Fauve “My tailor is chic” bespoke bicycle dressed in a selection of fabrics from Dormeuil’s spring-summer 2020 collection that can be changed whenever fancy strikes. 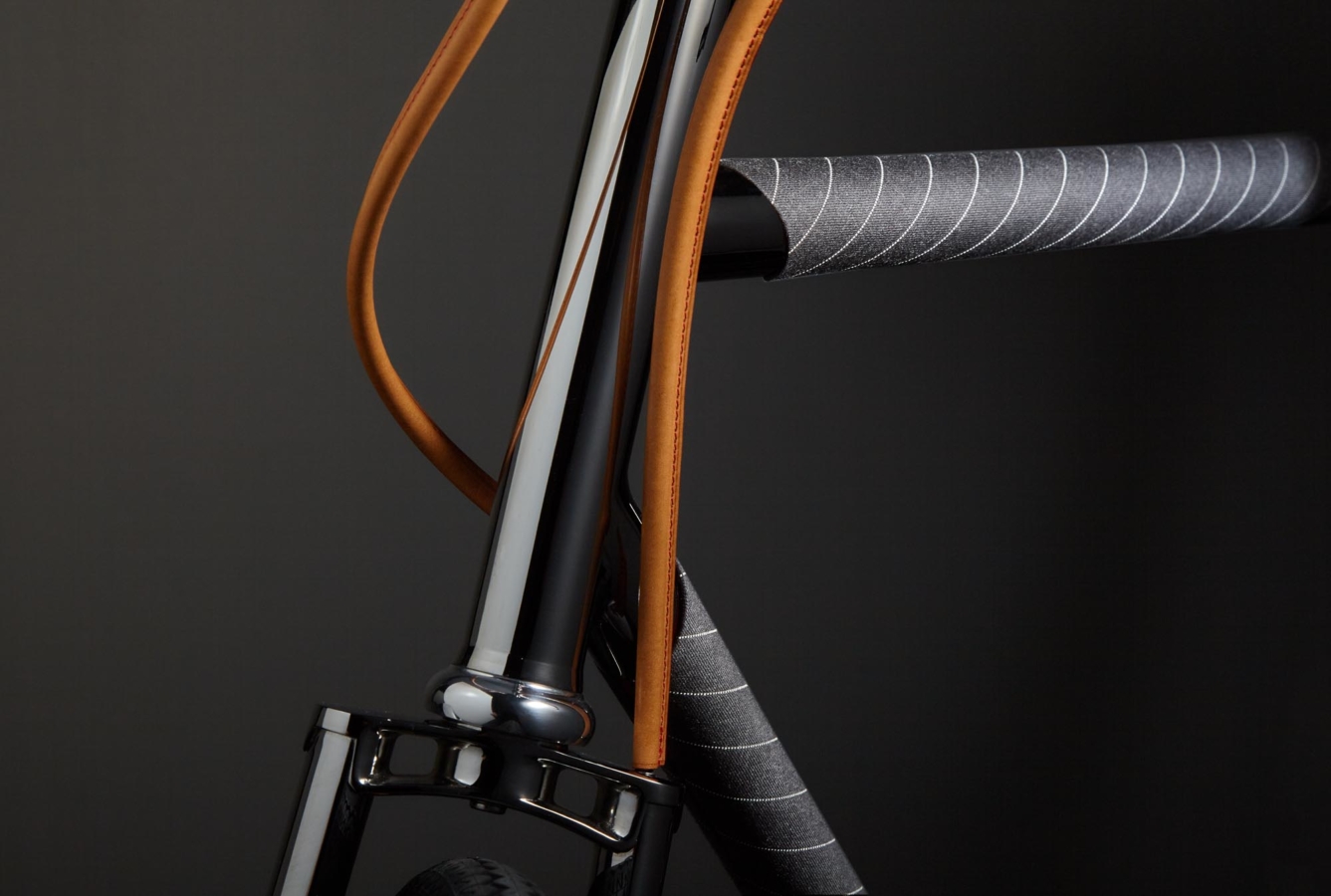 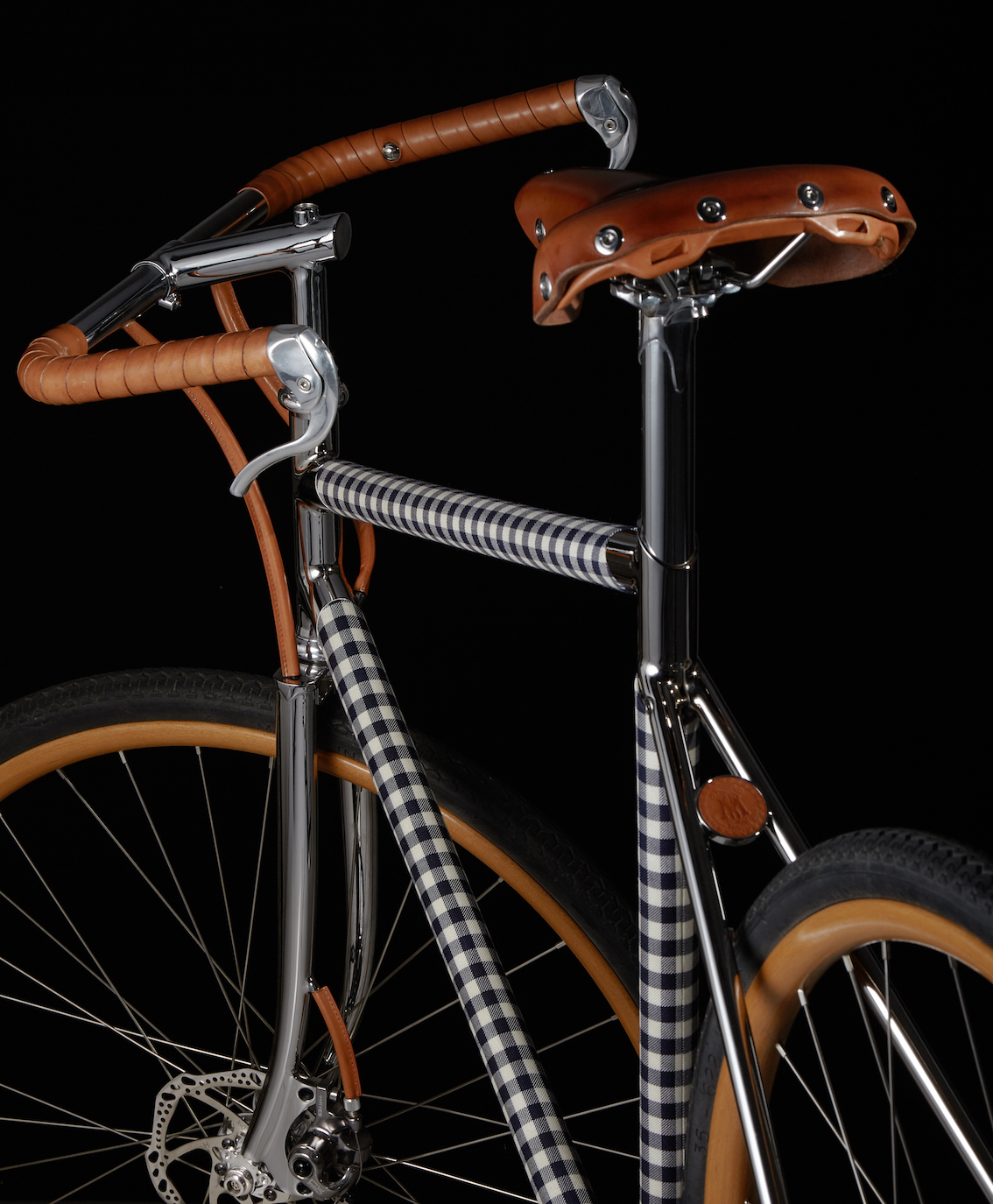 A “suit” made of wool, silk, or linen slips over the frame’s tubes to give the bicycle a different personality, offering cyclists the possibility to coordinate their bikes with their outfit of the day or their current whim.

The Fauve is the most versatile model in the Maison Tamboite Paris collection. It positively invites riders to criss-cross urban spaces as well as escape down a country road, all in the greatest possible comfort and style. In this special “Maison Tamboite x Dormeuil’’ version, the bicycle can be dressed up with surprising versatility.

Dormeuil fabrics are renowned for the extraordinary high quality of its fibres and designs, offering an expressive palette of graphic motifs and lively colours created from a subtle interplay of yarn and weave.

The elegant bicycle outfits enhance the sparkle of chrome, the sensuality of leather, and the warmth of wood used in the wheels of Tamboite bicycles, thus adding to their sophistication with a welcome touch of distinction.

Fauve “My tailor is chic” from Maison Tamboite and Dormeuil does not take itself too seriously of course;

In the new spirit of the 21st century the message is: ‘You can be active, elegant, free to move and make your mark—on a bike!’

Founded in 1842 by Jules Dormeuil, the Dormeuil fashion house has cultivated a unique double identity for five generations, bringing together the best of English manufacturing and French elegance. This is expressed in a constant quest for excellence; from selecting the best fibres and most exquisite materials to the design and production of the most beautiful fabrics. Through the generations, it has consistently succeeded at combining the family heritage with timely usage of new technology, thus attracting the most demanding of tailors, including the biggest fashion houses.

Since 1922, with the introduction of Sportex®, Dormeuil has accompanied several golf champions on the greens as they conquered their major tournaments. In 1957, by launching its Tonik® range with its remarkable ability to resist wrinkles, the brand proved its ability to match the spirit of its time and its increasingly active and dynamic lifestyle.

The brand continues to innovate, driven by the family’s fifth generation, reaching beyond the creativity of its patterns and colours, to the most recent integration of stretch into certain fabrics.

In fact, Dormeuil has now introduced blockchain technology to make its materials fully and reliably traceable, from the farm to the loom, so that it can remain engaged in the protection of animal welfare and the environment. 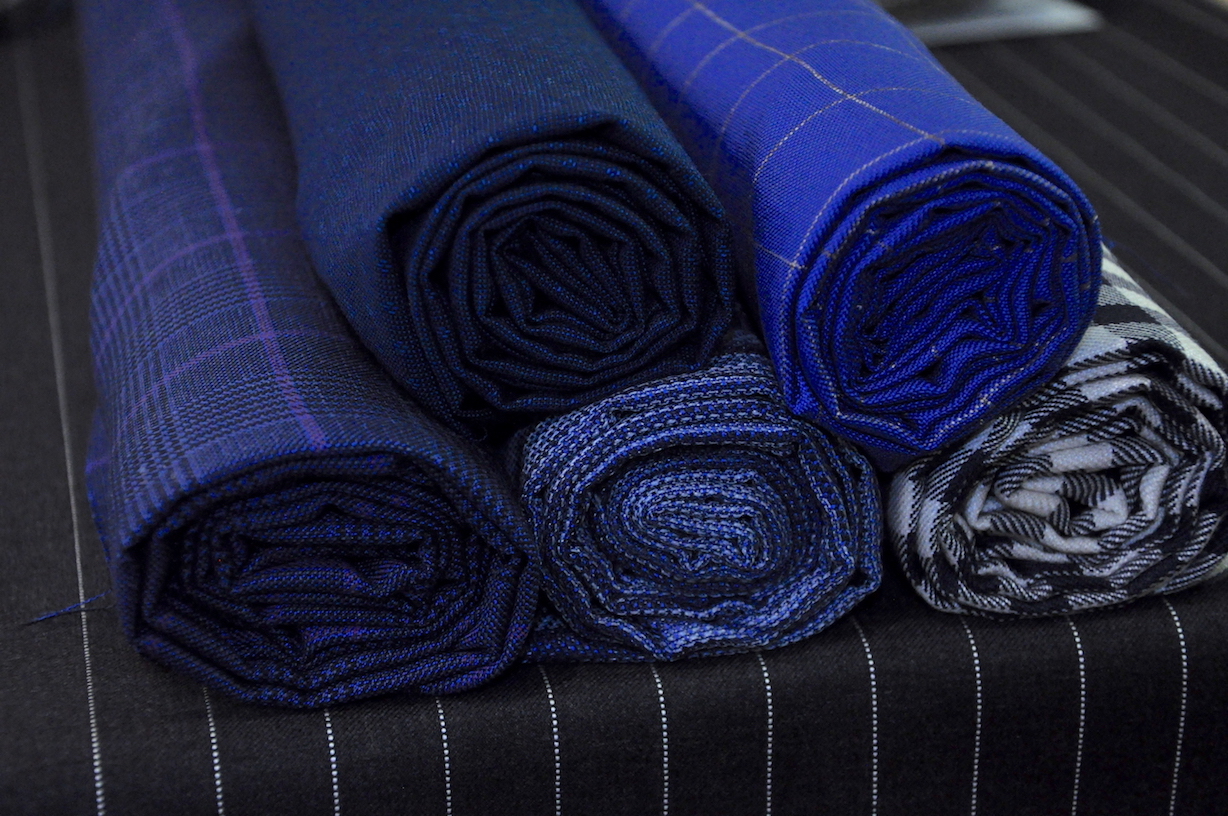 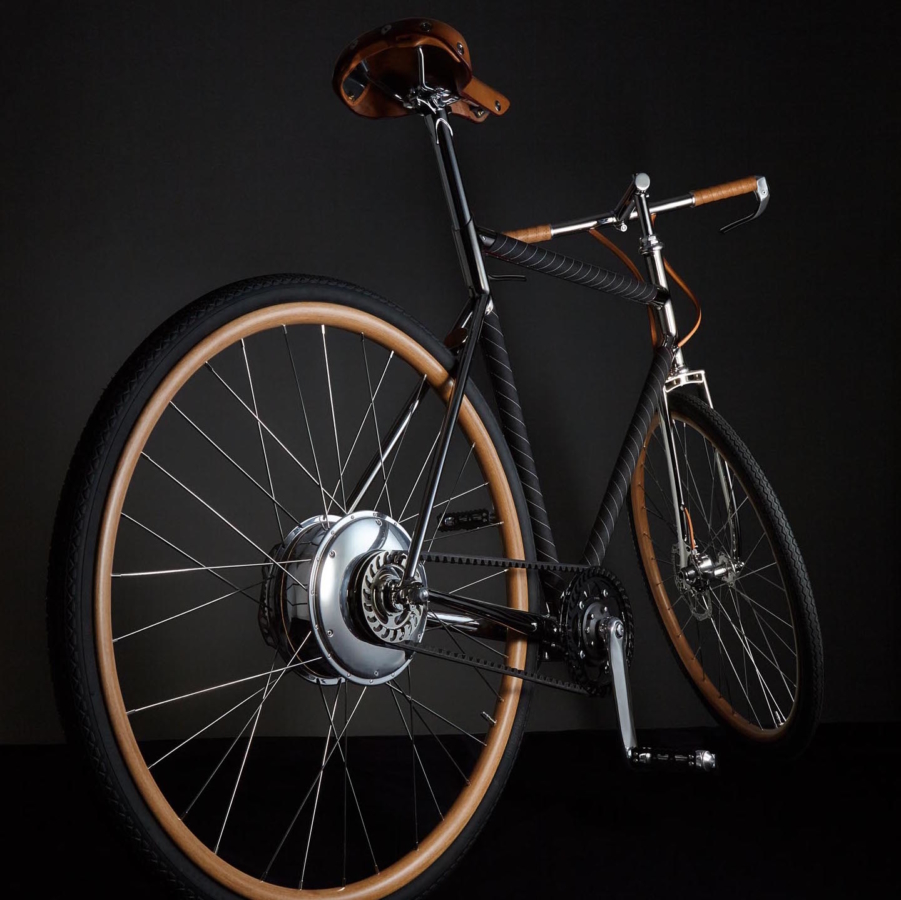